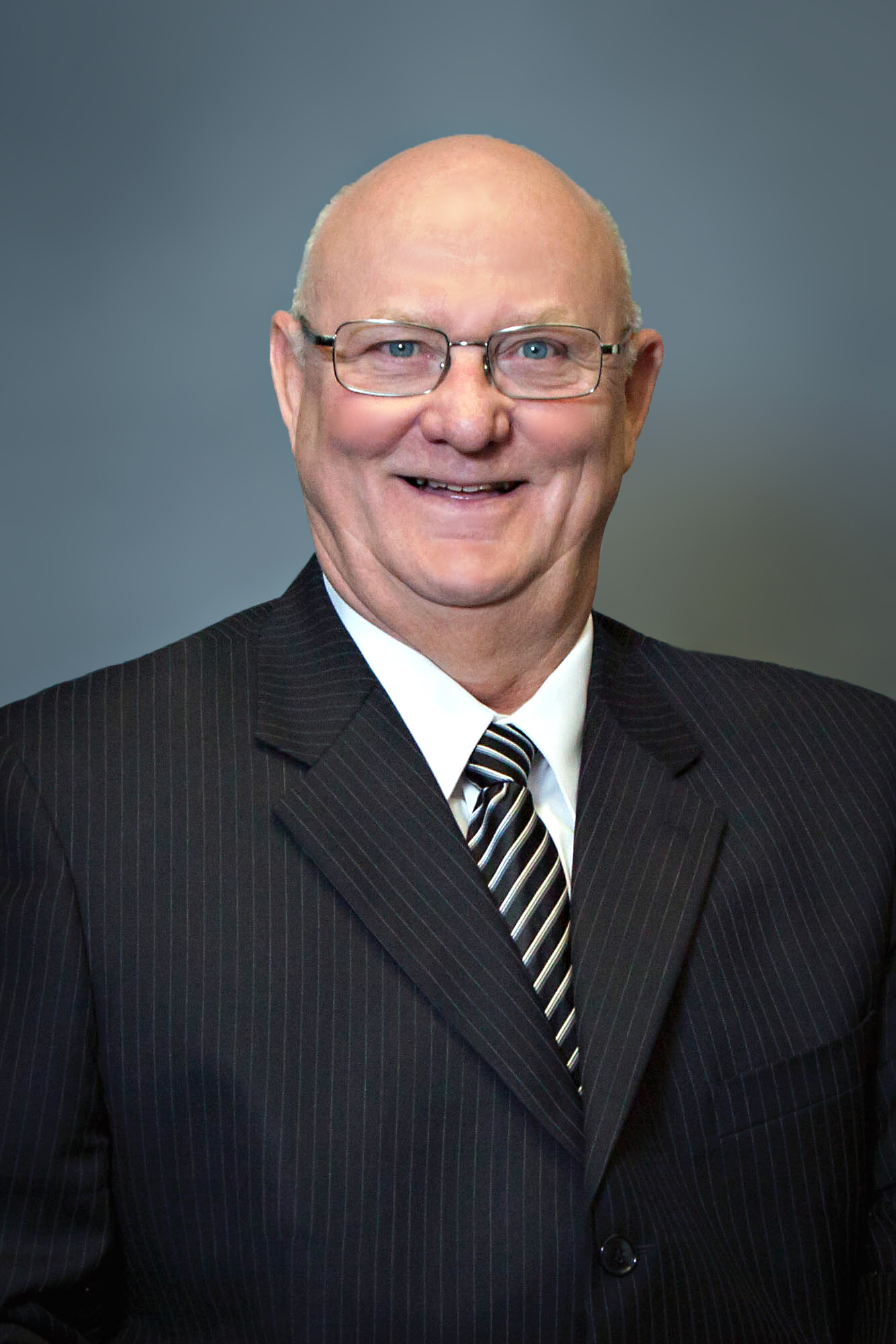 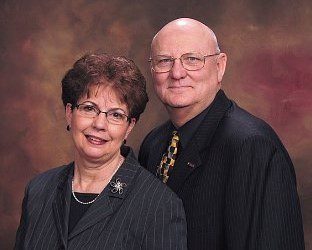 Darwin and Jean grew up in Plymouth, NE, a small town in SE Nebraska. Darwin attended Southeast Community College for 2 years before marrying Jean, his high school sweetheart, in 1966. They moved to Lincoln where he went to work in the automotive repair business. In 1971, they moved to Omaha where he began a career with Continental Oil Co., and was the assistant manager there until 1988. At that point, Darwin changed careers and went into the insurance business with Farmers Insurance Group. Jean joined him in 1995 and became a licensed producer. In May of 2013, Darwin and Jean joined Montclair Insurance Group.

Darwin and Jean have 3 daughters and 6 grandchildren. Two of their daughters live in Omaha and one lives in St. Petersburg, FL.

They are members of the Northwest Hills United Church of Christ where they sing in the choir. They have held many positions in the church including, moderator, vice moderator, building and grounds, nominating committee and the building expansion committee.

Jean and Darwin are very active in square dance, and have danced for over 35 years. They are members of Belles Square Dance Club in Omaha. Darwin is a square dance caller and has been calling for over 18 years. He currently is the President of the Nebraska State Callers and Cuers Association, past president and secretary/treasure of the Omaha Callers and Cuers Association, and a member of Square Dance Omaha.

Darwin is active in Habitat for Humanity in the building program, a member of Project Extra Mile, which is a coalition against underage alcohol use, and a member of the Omaha Chamber of Commerce. He loves to play golf, camp, fish, work in the yard and play with the grandchildren.